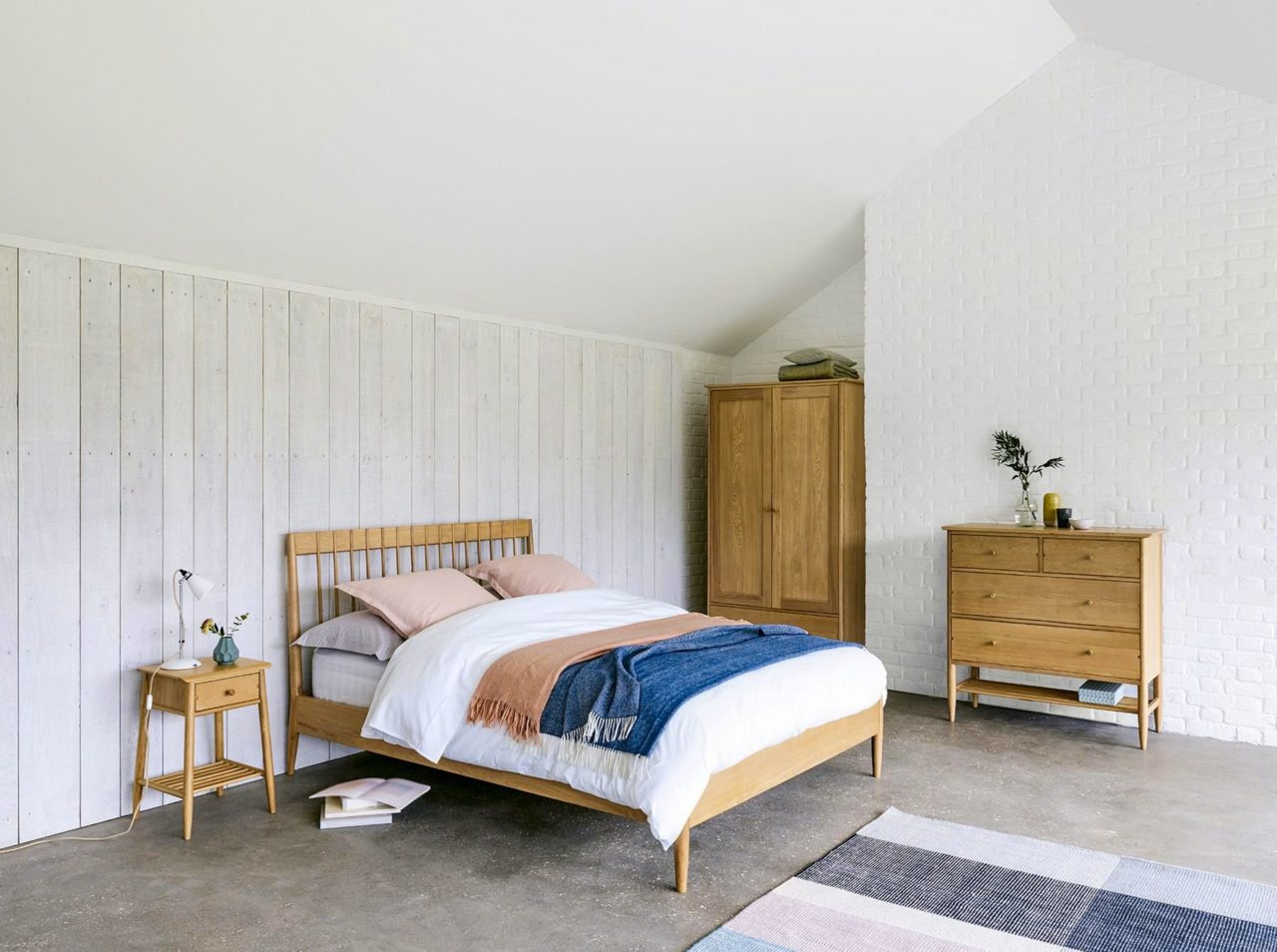 The reasons why people choose to live a minimalist lifestyle are as different as the individuals themselves.

Some do it for aesthetic reasons. They feel their clutter seems to have taken on a personality of its own so it must be tamed.

No matter why someone decides to pare down what they own, purchase and consume, the reality is that minimalism is not something you “just do”…it’s a process and for some it also becomes a way of life.

Many of our closets, attics and garages could use a good “weeding out”, but unless a commitment is made to minimize what’s brought back into the home, the situation will look exactly the same just a few years down the road.

However, the great thing about choosing minimalism is that it’s something you can’t really get wrong -no single person’s “minimalism” is any “better” or “more right” than someone else’s.

The best way to begin choosing minimalism is to simply start somewhere. Here’s some ideas to get you started.:

Yes, it can seem overwhelming, but simply pick a closet, a bedroom, a drawer…whatever part of your home is the most annoying to you and simply spend just a few minutes every day eliminating the clutter.

Discard what you don’t love and use, either by giving it away or disposing it, then organize what remains.

Make a decision that you’re not going to bring something into the house that isn’t:

When you give no quarter to clutter it can’t take possession of your house…and some might say your soul…again!

Will it be used?

Don’t store items that you think you might need “someday”. If you don’t have a timeframe for when it will be used, you don’t really need it.

Use digital technology to preserve your photos. Make several back-ups for your images and then set aside a small box for those keepsakes, photos and other memorabilia that are most important to you. You can also use online photo services for yet another means of image preservation.

Borrow what you need instead of buying it – especially if you won’t need it more than one time.

Of course, libraries are a great source for books and movies – but that’s not all you can borrow. From wedding dresses to heavy equipment it’s possible to borrow or rent what you need at affordable prices.

In our advertising saturated environment it can seem foreign to choose a minimalist lifestyle. We’re so used to thinking “oh, I’ll buy that” when we need something, the idea of borrowing it – or making do with what we already have – doesn’t come to mind.

It takes a concentrated focus to make the shift, but many individuals who have report clearer minds, happier lives and more money in the bank.