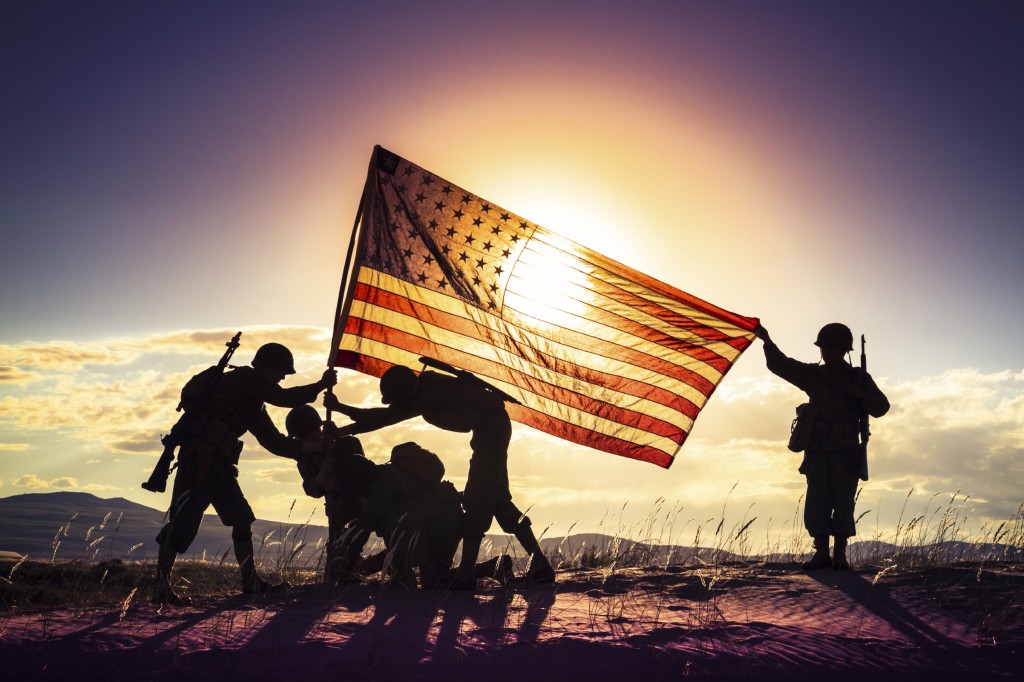 On this day, we respect the men and women our veterans, who have served our country by protecting our rights to live in the United States.

Based on its origin, we celebrate peace as was decided on the origination of this holiday. This holiday was originally known as Armistice Day and was deemed a national holiday after World War I. President Woodrow Wilson proclaimed November 11 as Armistice Day. As time progressed, we recognized the men and women who have served in wars, on foreign soils and US soil to protect the people of the United States. Veteran’s Day is  “a celebration to honor America’s veterans for their patriotism, love of country, and willingness to serve. Our military enlist give the “ultimate sacrifice for the common good”, says the US Department of Veteran Affairs.

So, it is with great honor and respect that we share thanks for our United States veterans.